Bird of the Week | Spotted Towhee 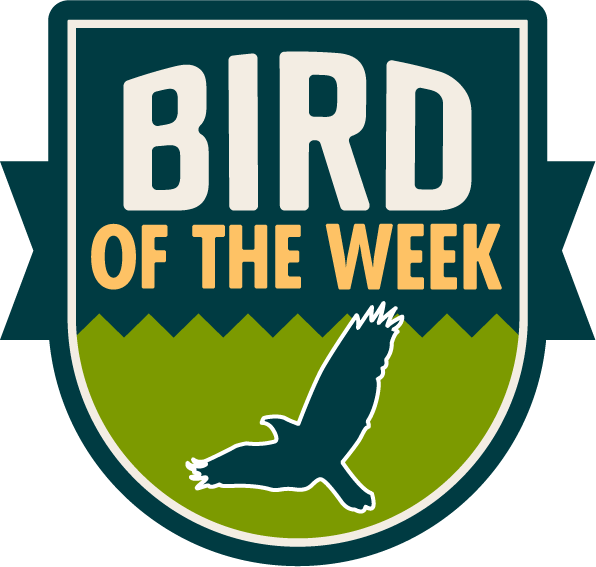 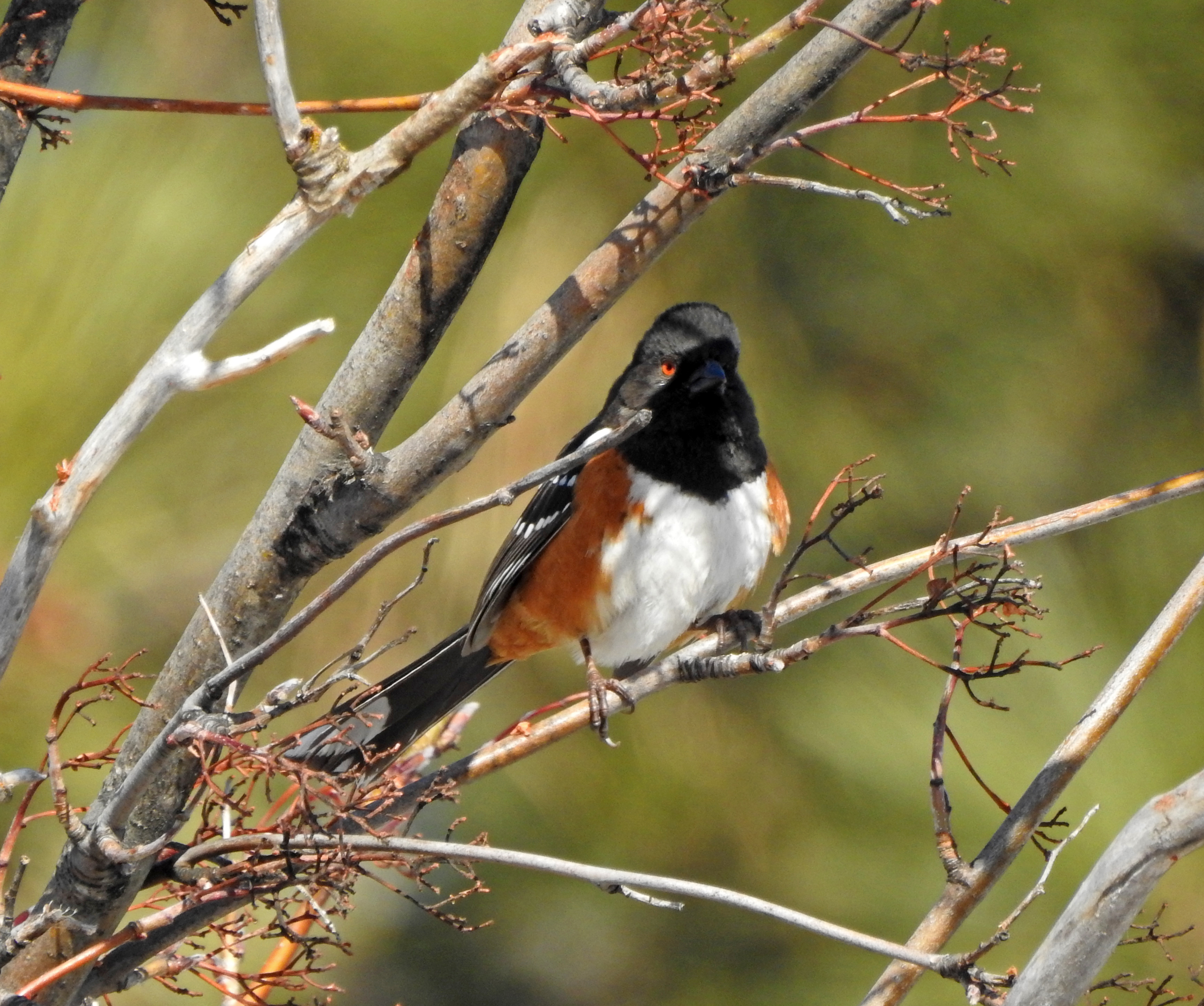 "It's that time of year when we are starting to see fewer birds. The long-distance migratory birds like our warblers are long gone, and many species who just head a little bit south or simply fly over the Cascades to the west side of the state have been on the move in the last recent weeks. Some species do a little of both where some individuals within a species stay here in Okanogan County and some individuals head to the westside - and one of them is the Spotted Towhee.

If you have winter feeders, you are likely to see this bird eating seeds on the ground. A large sparrow with flashy rufous underparts and white spots on black wings, this bird is noticeable, but it's also conspicuous because of the noises it makes.

It makes a wide variety of call notes, from the telephone ring trill that can be confused with a Junco to a cat-like mew. But it also makes quite a racket foraging around in bushes and on the ground. One website called it "industrious scratching," as the towhee uses both feet to kick back at the same time in a noisy commotion in search of seeds. They are fun to watch!" 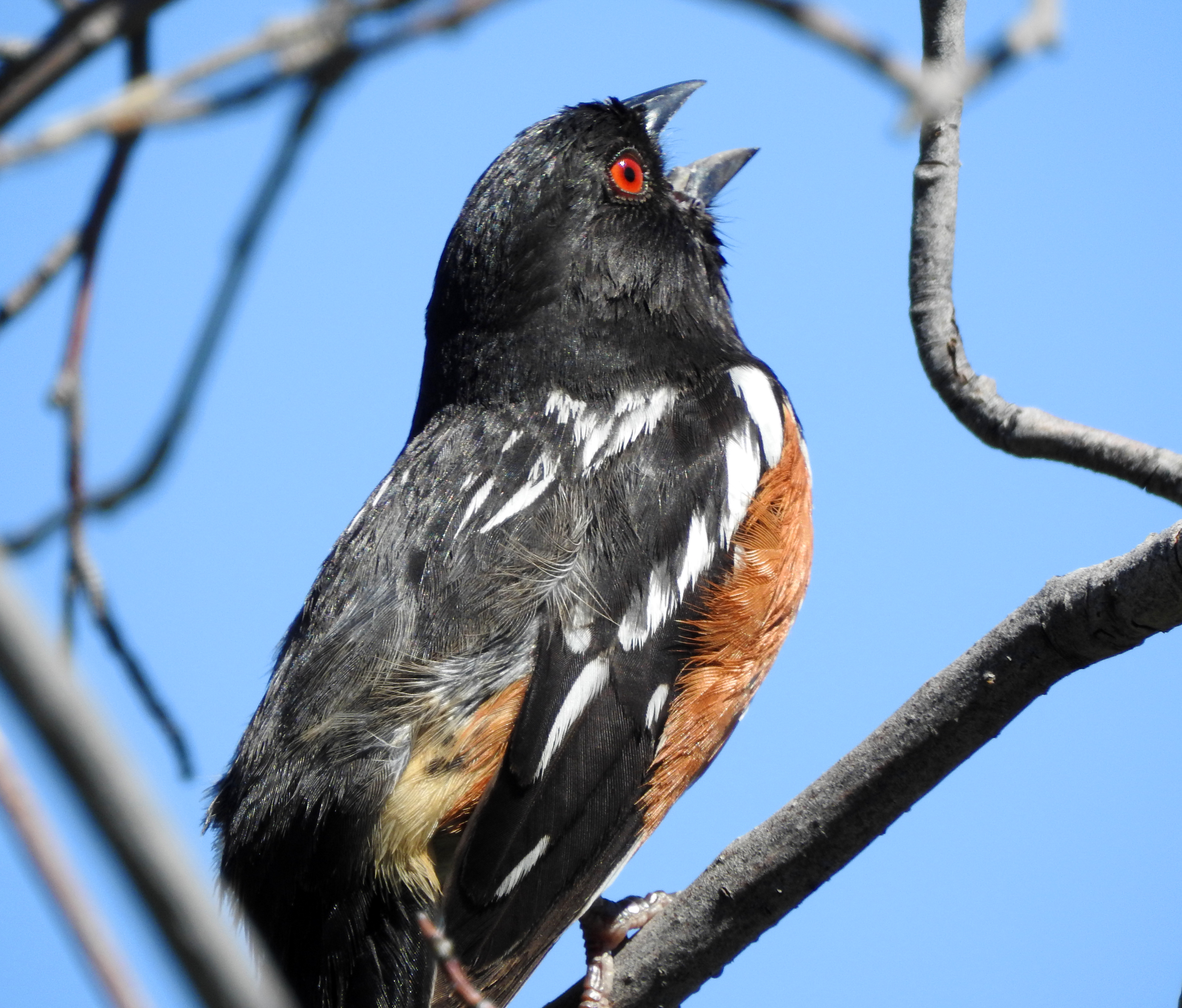 Information from the Seattle Audubon Society