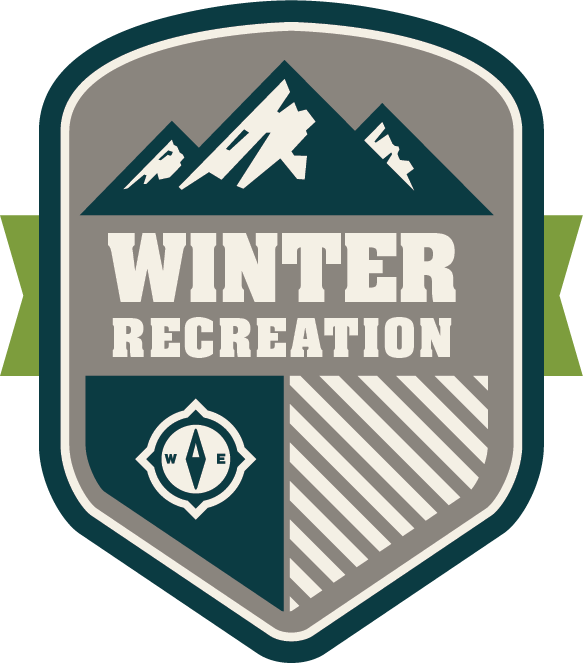 Cross Country Ski the Sno Parks of the Okanogan

With a few Nordic Sno-Parks to choose from you'll never tire of exploring the spectacular countryside. And then once you've had your fill for the day ~ discover delicious food and find wonderful overnight lodging in our surrounding towns!

Nordic Skiing in the Okanogan

Don't Own A Set of Skis?

Find a set near you! There are a few great places to choose from in our local area... And they're happy to help you get out in the snow! 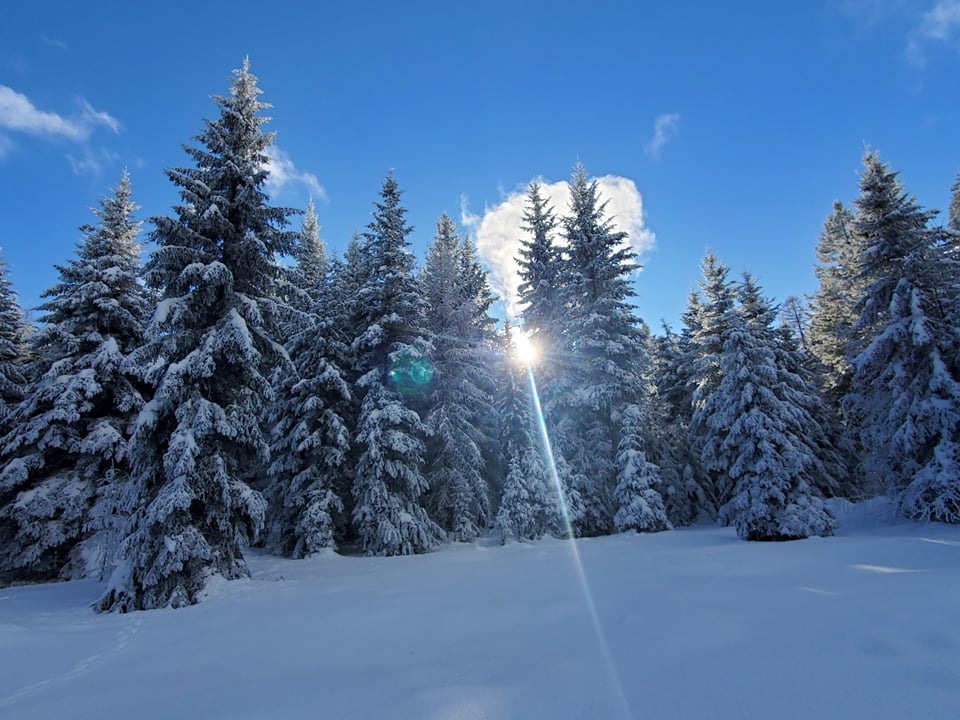 "You have found winter's hidden gem tucked into the Okanogan Highlands, with 36 plus kilometers of trails beautifully groomed for classic and skate skiing. Come meander through open meadows, cross creeks, climb steep wooded hills, and descend back to where you started. Catch your breath with views of Mt. Bonaparte, Baldy Mountain, and the Cascades shouldering into Canada. Build a warming fire in the ski shelter and enjoy a picnic lunch while you watch your children glide as easily as they walk. Ski in the sunlight of a short cold day when the frost crystals are shooting up tinsels of mirrored light. Ski in the moonlight of a long cold night when the snow shadows are longer than the trees are tall. At any time and in any weather, we invite you to come ski!"
Highlands Nordic Sno-Park

Are you in the Highlands, often? Join the club!

A group of folks who are committed to facilitate cross country skiing in the beautiful Okanogan Highlands. We help support the grooming and the care of the trails!
Highlands Nordic Ski Club

Check Out a Recent Update!

It’s another lovely winter day in the Highlands, where the color of the sky and the snow merge between the flocked and frosted trees. There was brand new grooming on Antoine this morning and we followed it up Hello Kitty. The skate platform was perfectly textured and the track, which George was using with his skin skis, was in mint shape except for a few places where trees had dropped debris. When we got into the aspen we stopped at an array of huge bark flakes on the snow, and looked up to see two small larch trees stripped to the cambium on one side of each stem. We had watched a pileated woodpecker throw bark in the same way off a dying Ponderosa last summer, and assumed that was the responsible bird, but we didn’t hear or see any sign of a living woodworker (except for George).

It’s always such a joy to skate across the top of Hello Kitty after a climb that I never seem to get used to. When we reached Antoine again it was in good shape, though not as recently groomed, and we continued counter clockwise and went over the top. Once on the other side, the grooming was new again, which made coming down really fun. We descended into the frosty cloud we had seen laying over the mountain and frosted ourselves, making the lift to the junction with Goshawk a welcome chance to warm up a little. As we approached the last leg we met other skiers beginning their way around, a continuing highlight of our outings.Come ski!" 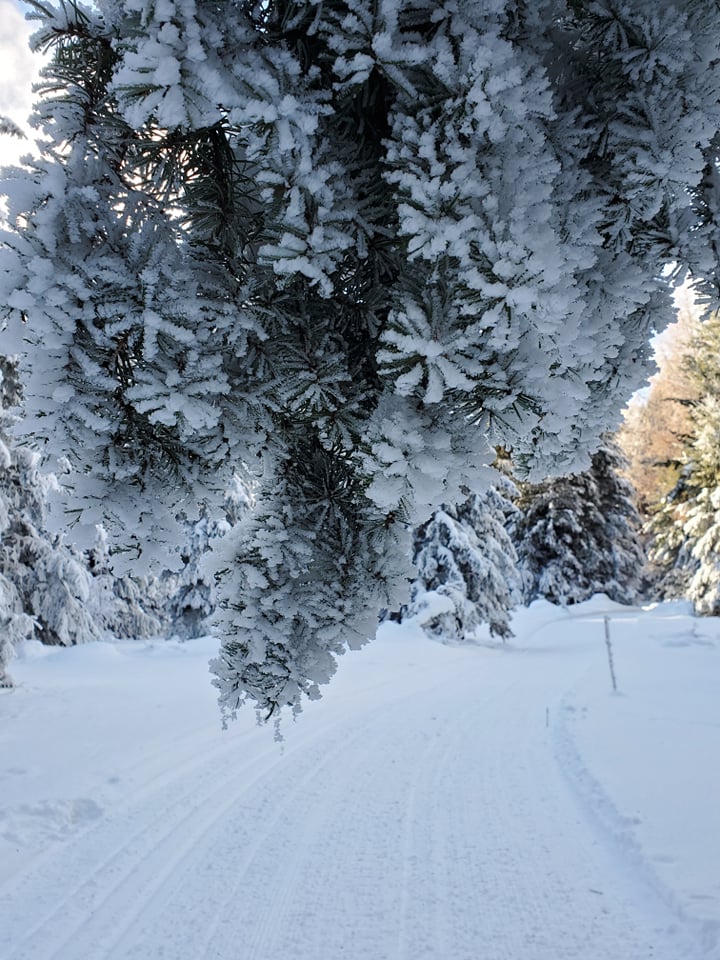 To park in a non-motorized sports Sno-Park, it is necessary to purchase one (and sometimes two) type(s) of parking permits for your vehicle: a one-day permit or seasonal permit and possibly a special groomed trails permit. All vehicles must have a Washington State Sno-Park permit.

As you get out this winter to enjoy the great outdoors, be mindful that these areas are home to many wildlife species that over-winter here. Make a note of designated mule deer winter ranges and minimize disturbances to all the many creatures (big & small) that call these places home. Thanks for doing your part to help keep our wildlife safe & secure! If you missed our Wintering Wildlife e-newsletter - Check out our blog!

Wintering Wildlife in the Okanogan and YOU! 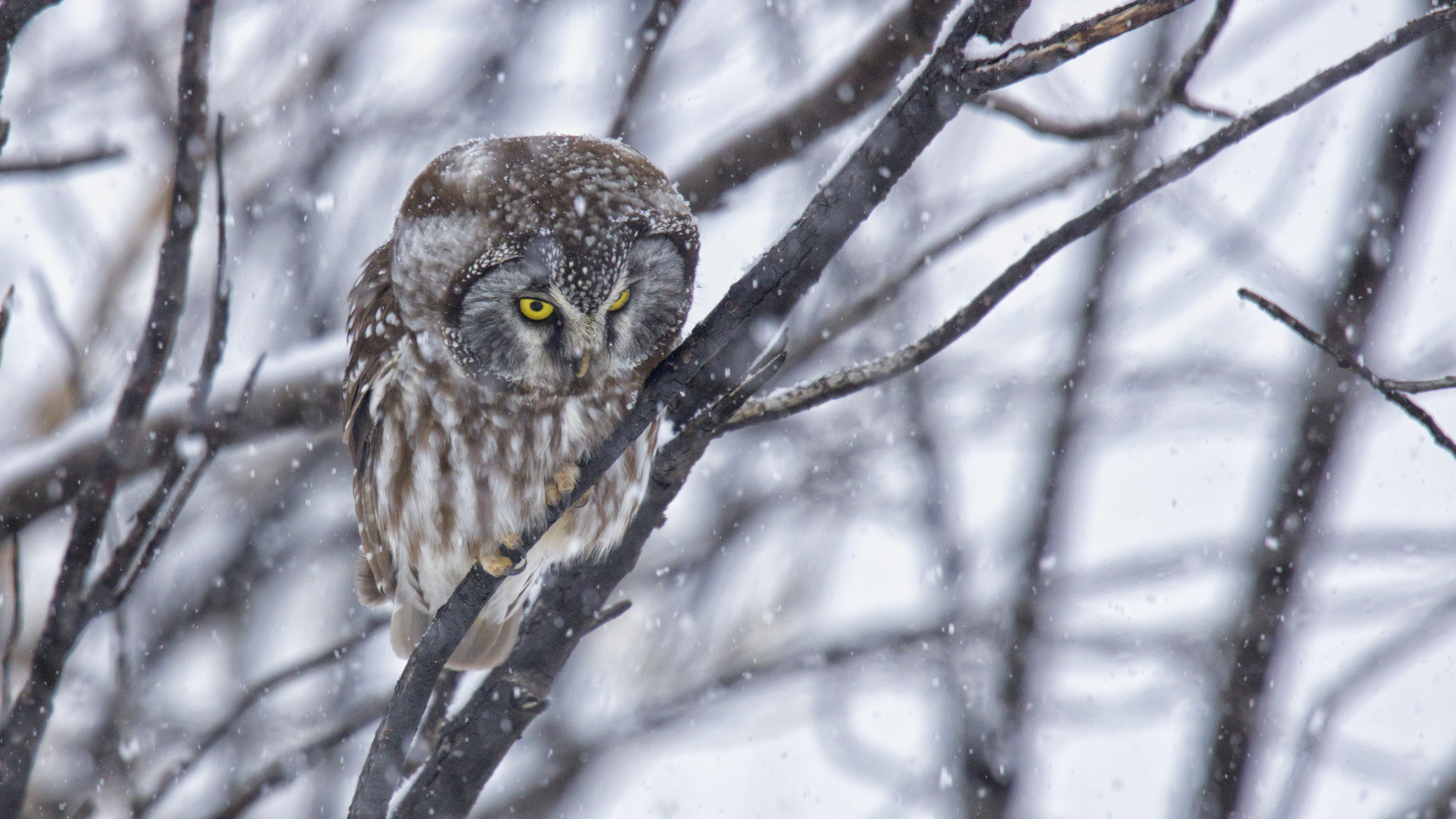 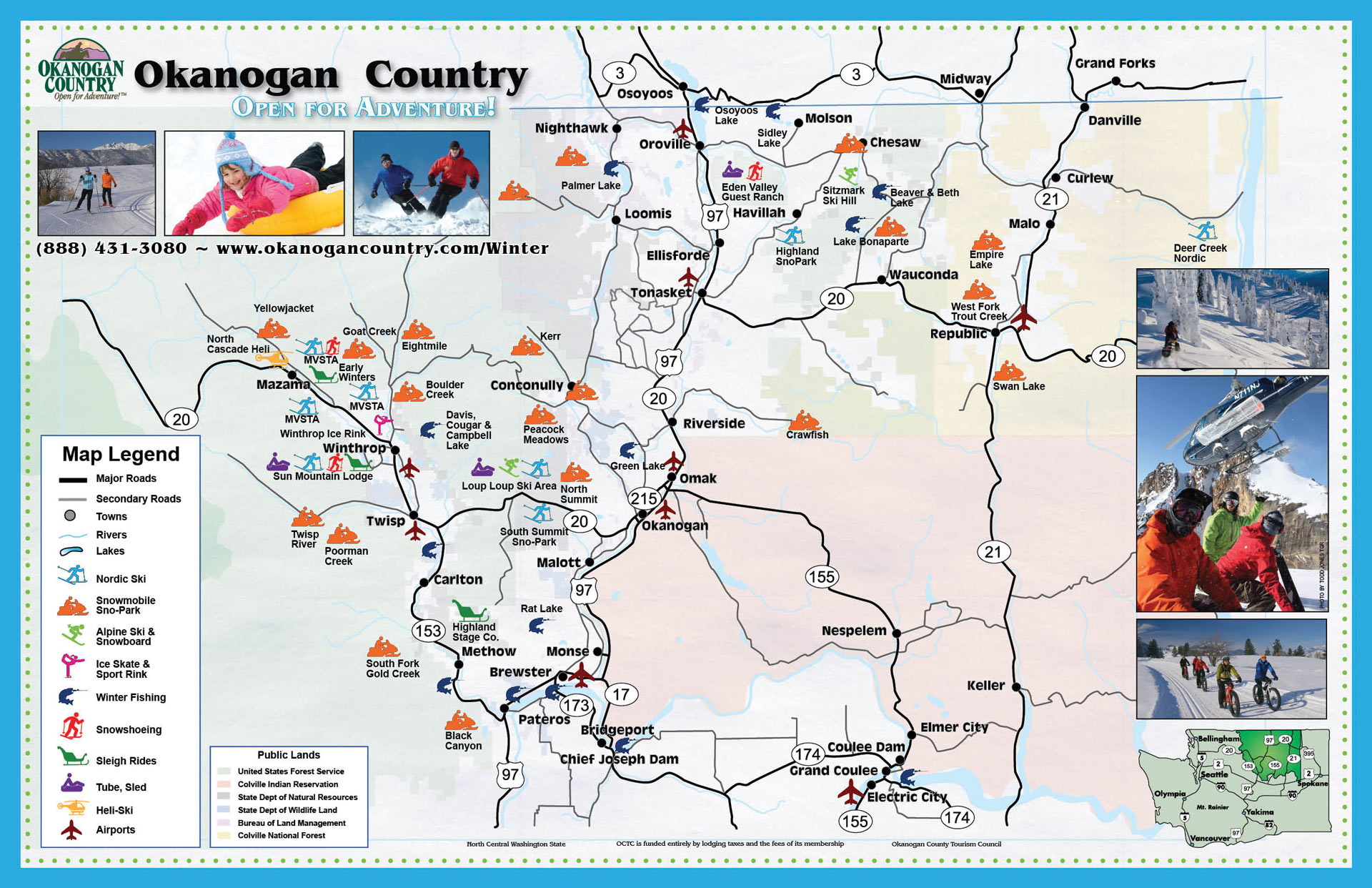